In a recent interview with H-Metro, Poptain who is now a mainstream artiste in the Zimbabwean music scene confessed that he at one point in his musical journey nearly gave up.

He has no award to his name despite venturing into music eight years ago but has bagged prestigious ambassadorial and brand endorsement deals.

“There was a point and situations I often thought of quitting music. I would even go outside the country just to be away from the musical world, but the music kept calling me back and I am now here to stay,” he said. 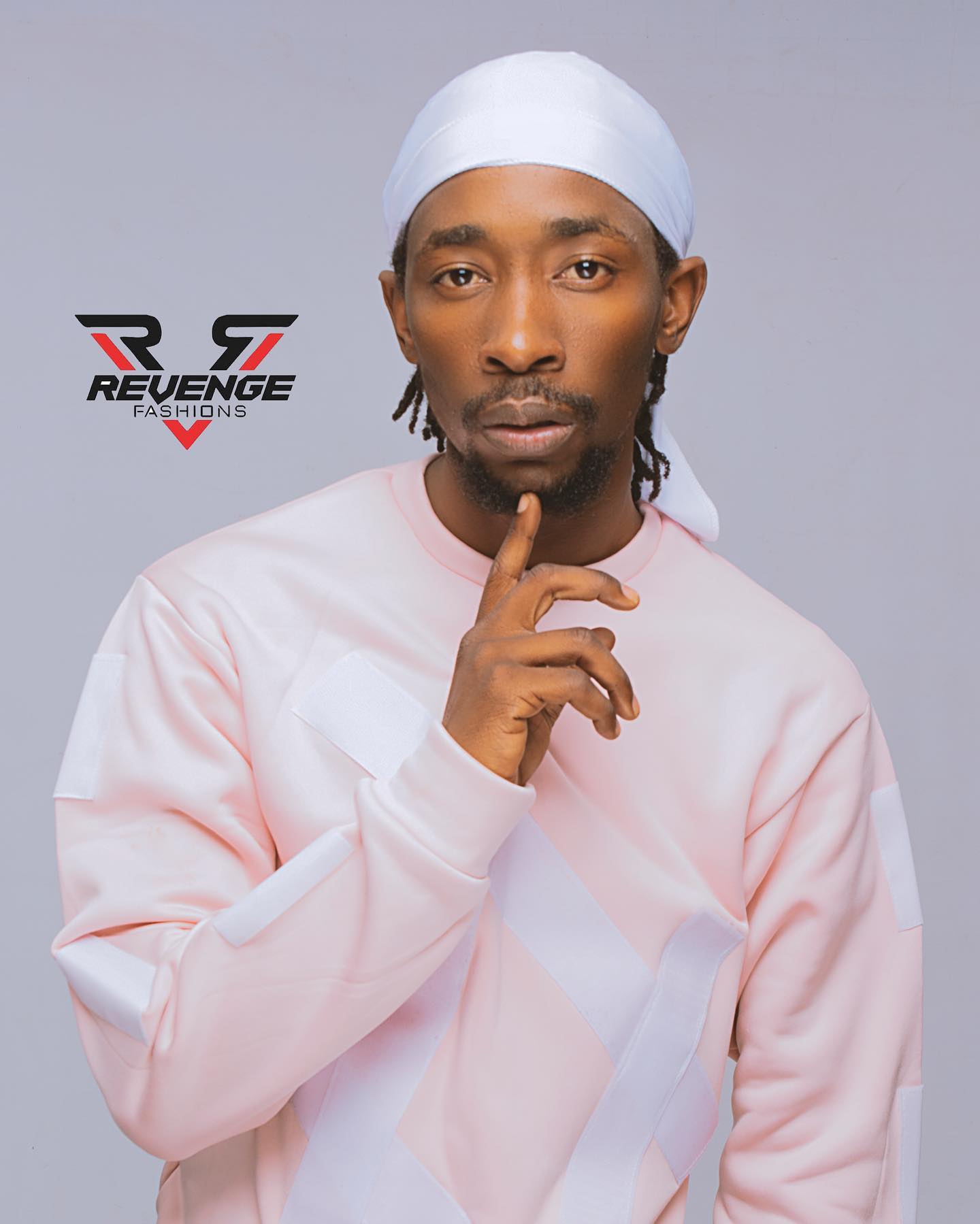 For Poptain, 2020 was a great year musically. He dropped several songs which faired relatively well. He attributes this to the “relatable” themes that he chose in his songs.

“To be honest, God knows best how they became hits, but all I know is I tried my best to relate with the masses and I am very much convinced it worked.