Exercising one of his due responsibilities as a brand ambassador and franchisee, the Chief Executive Officer (CEO) Burniton Music Group (BMG), Stonebwoy, has, on Wednesday, September 23rd, paid a visit to Bel Beverages; a Ghanaian producer of a variety of top of the range non-alcoholic drinks, including the widely accepted Big Boss energy drink.

His visit was to categorically “inspect and authenticate” the new labelling which has his photo printed on it. The inspection was followed by an aerial tour of the factory where a variety of drinks are produced and how every step of the production is manned by a workforce of people passionate about delivering quality unparalleled refreshment to their customers.

Stonebwoy and his entourage later took a trip to Ashaiman where he was born and bred to make some giveaways of the Food and Drugs Authority (FDA) vetted and approved energy drink and to have an intimate interaction with the natives of the town and most importantly, ardent followers of his craft who amassed in their numbers to give him an experience. 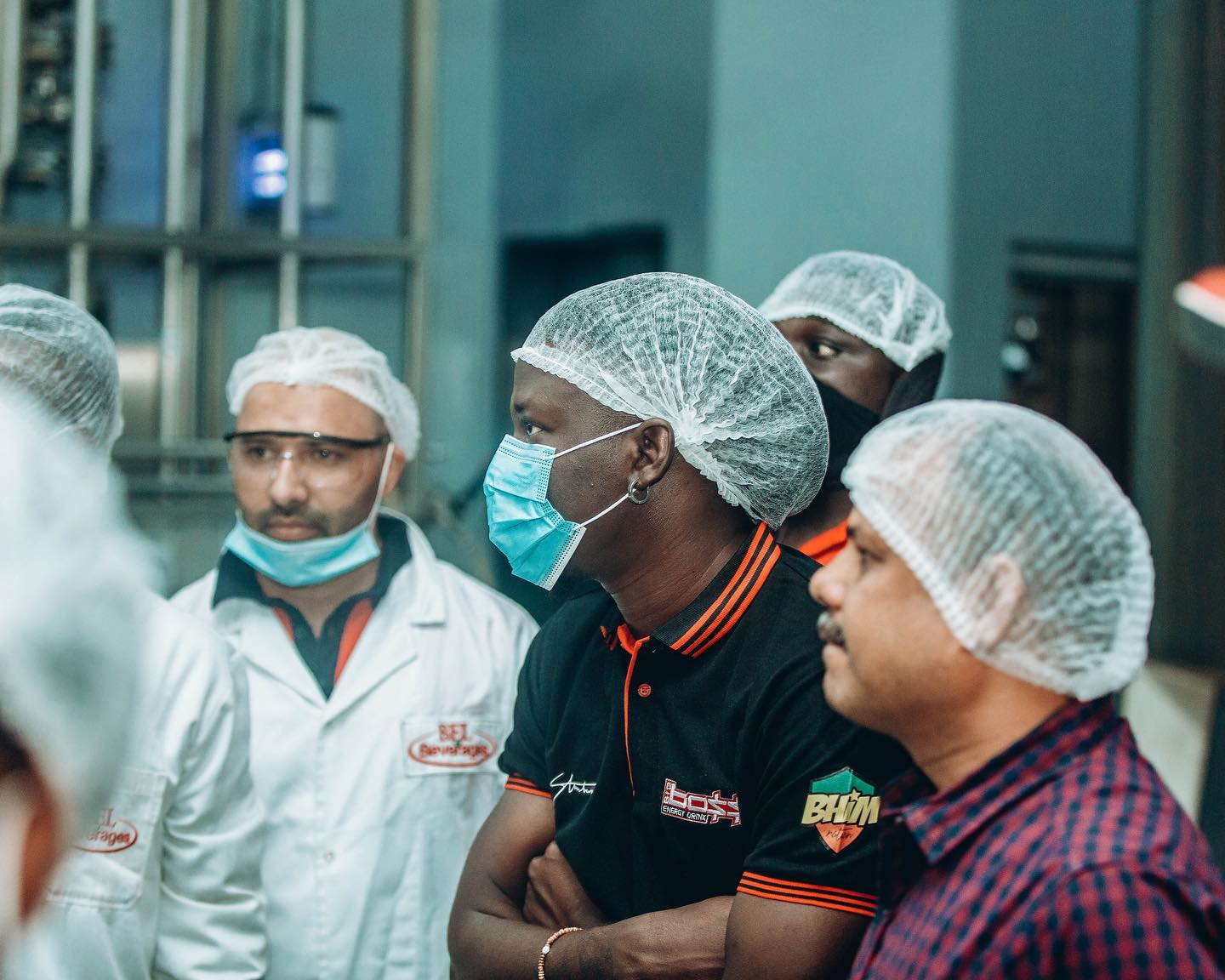 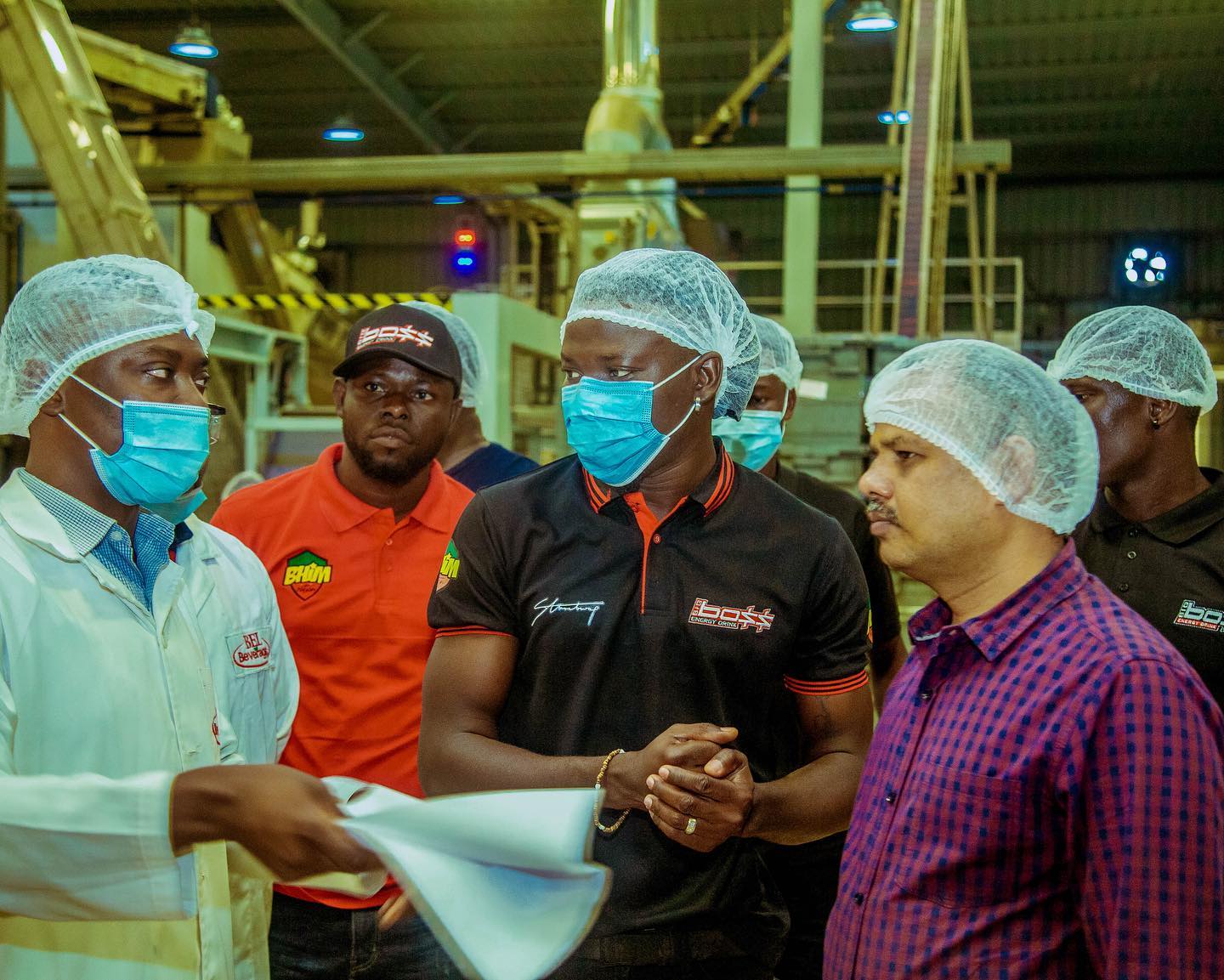