Gearing up for the release of his debut EP, award-winning producer, Pheelz has delivered a sensual new single, “Wayward Girl”.

The single is a follow up of previously released, “One Life” which he shared in 2020.

In “Wayward Girl”, he describes falling in love with an independent woman who lives a life of adventure while taking advantage of men for money and sex. 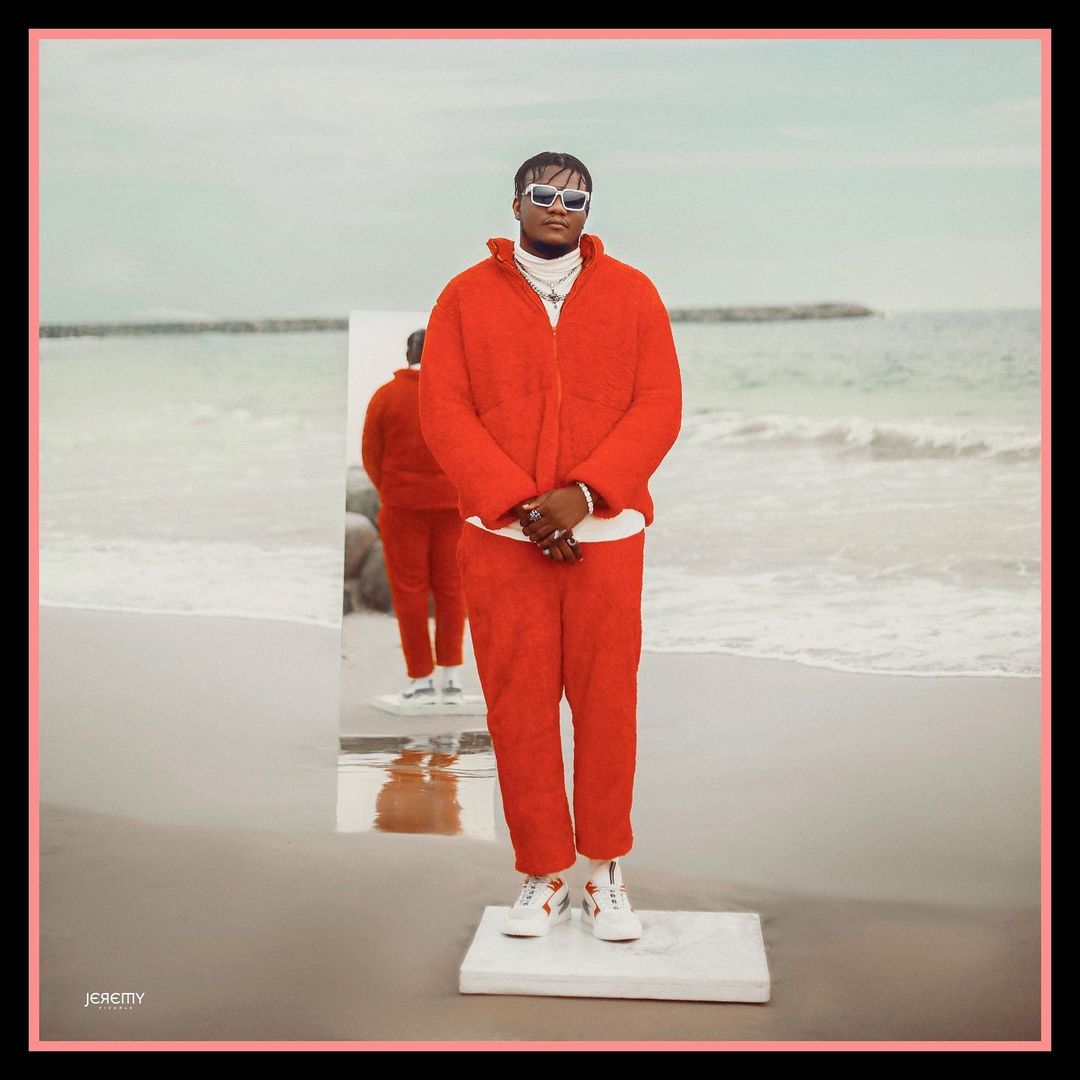 “Wayward Girl” has been released alongside a music video directed by Ibidunni Oladayo.

In the video, Pheelz goes on a late-night drive with a girl while performing the song. The new single will appear on his upcoming EP, Hear Me Out, which will be released on February 19. The 5-track project is a collection of feel-good tunes about success, love, and relationships.

Watch the video below: