Nigeria’s exceptional singer and songwriter Joeboy has officially released the dates for the release of his forthcoming album “Somewhere Between Beauty & Magic” tagged #SBBM online.
In a statement captured by Mdundo News Team, Joeboy noted,
“Working on this project was life-changing — I met a version of myself I never knew before. The plan was to come up with a title that best describes love, without actually using the word love. Hence Somewhere Between Beauty & Magic. Because love is a perfect blend of beauty and magic.” 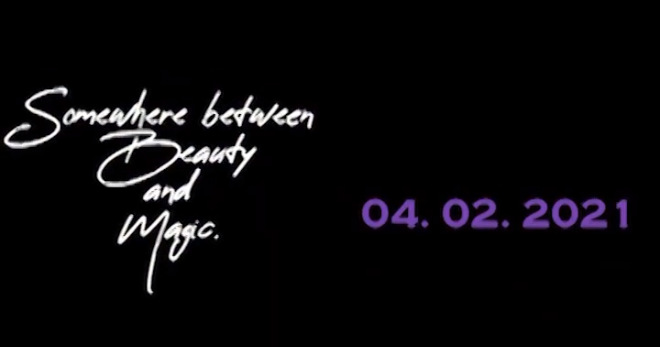 On his social media accounts, Instagram and Twitter, Joeboy has given the dates and is excited as seen from the video snippets of the upcoming project as He said, “Our album is ready and it’s beautiful… watch this space”

2020 was a beautiful musical year for Joeboy as his track “Nobody” was a major chart maker.
Joeboy partnered with the Nigerian award-winning disc jockey and producer DJ Neptune, emPawa’s Mr Eazi and to release the tune which has already surpassed 25 Million vies. Featuring this triple threat of talent, the atmospheric ‘NOBODY’ was produced by Neptune Records in-house producer Magic Sticks.