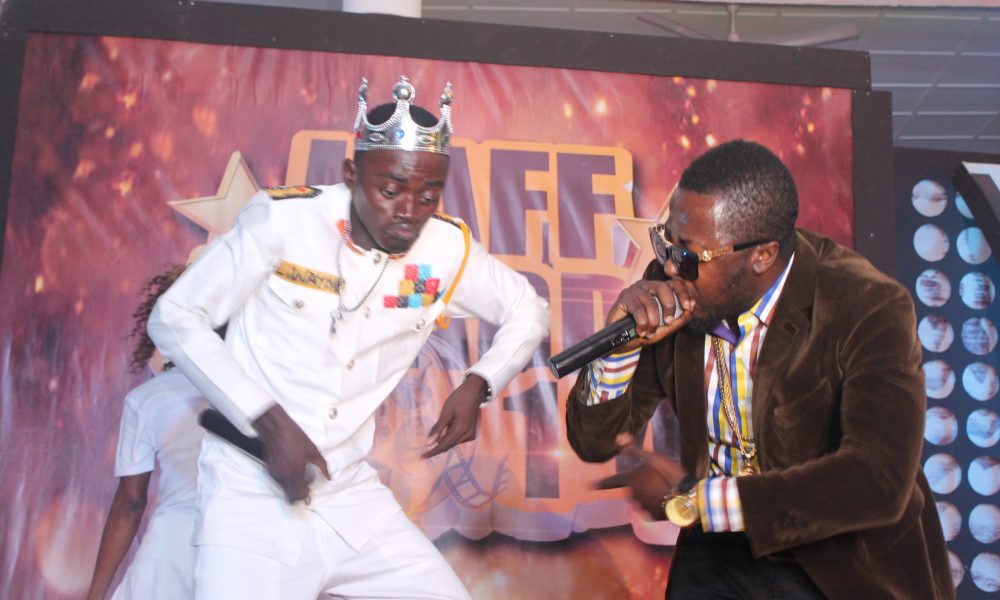 Ghanaian rapper, Guru has said that he is the one who discovered and introduced popular comedian and actor Lil Win into the music industry. 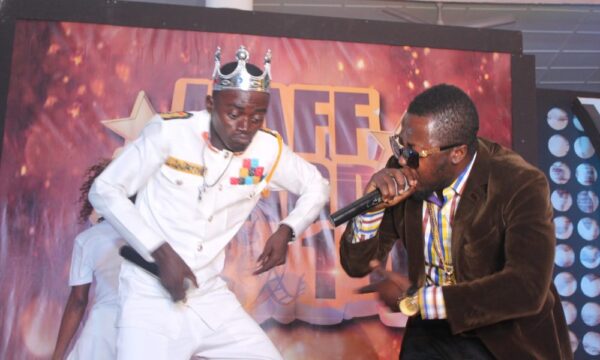 According to him, at a point in his music career, he needed to introduce a new face into the music industry, and bringing a comedian on board was the best thing to do.
Narrating this to Mona Gucci on Kantanka TV in an interview, Guru revealed that, after conceiving his idea, he initially thought of picking Kwaku Manu but had to change that decision after seeing the latter’s first single in Kumasi.

Guru further noted that, after a thorough search, he finally decided to choose Kwadwo Nkansah known by his stage name as Lil Win when they recorded their first track “Al Qaeda” which became a big hit.
The Boss of NKZ Music describing how naive Lil Win was at the time when it comes to recording music in the studio disclosed that it took the crew close to five hours to guide Lil Win before he could record his short verse on the track.

Lil Win after his successful collaboration with Guru has recorded his own music like “Mama Boss Papa”, “I don’t think far”, “Anointing featuring Kuami Eugene” and “Ladder” among many others and he is currently doing well in the music industry. 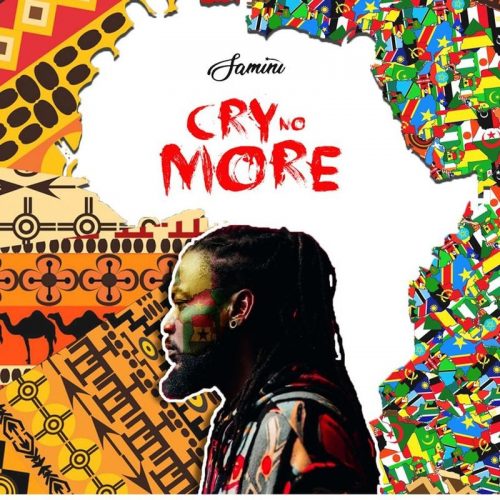 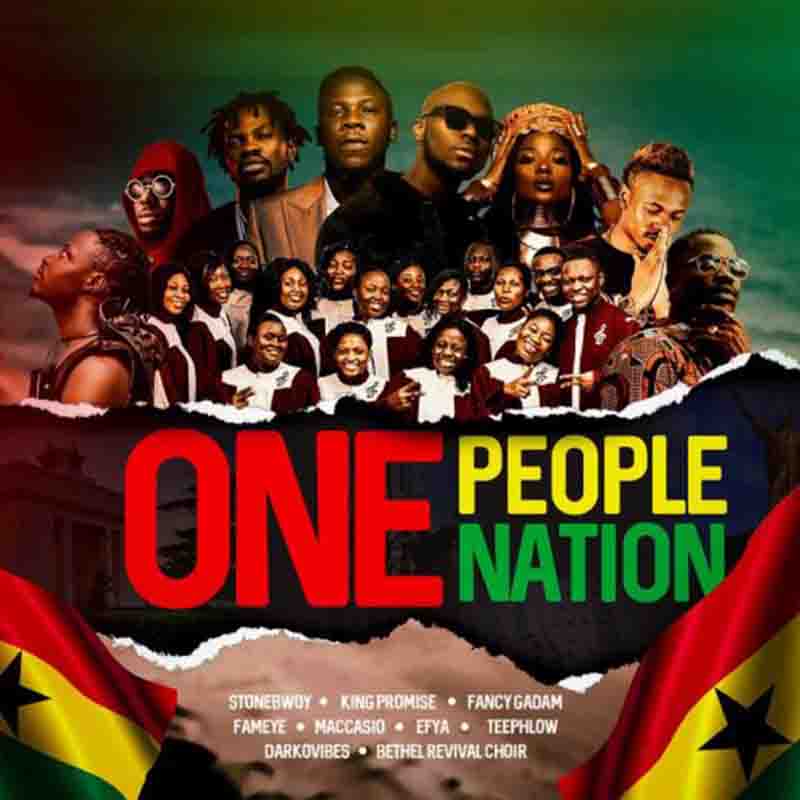 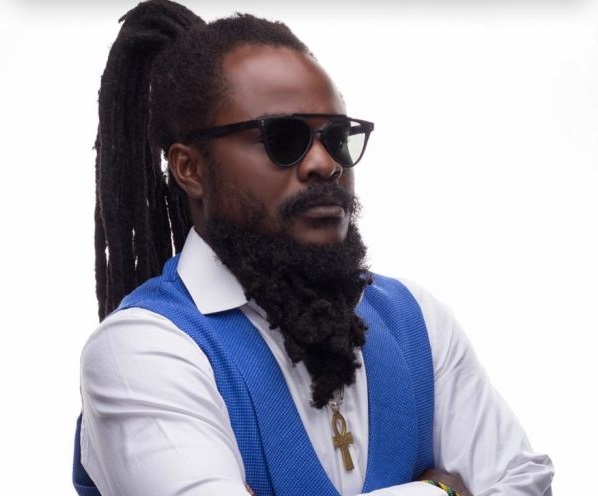 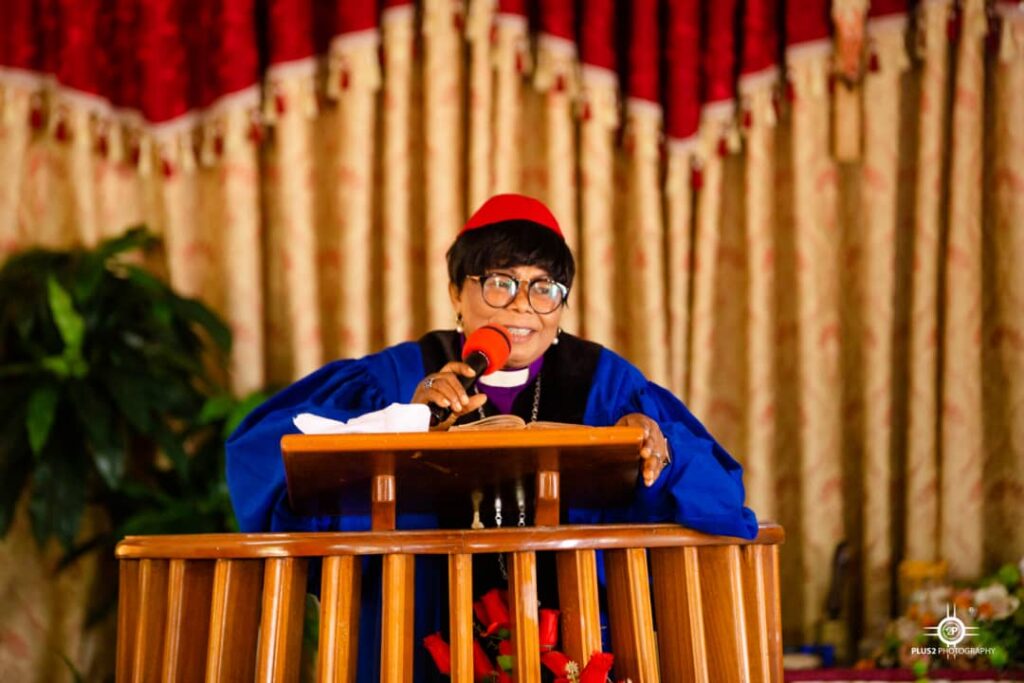 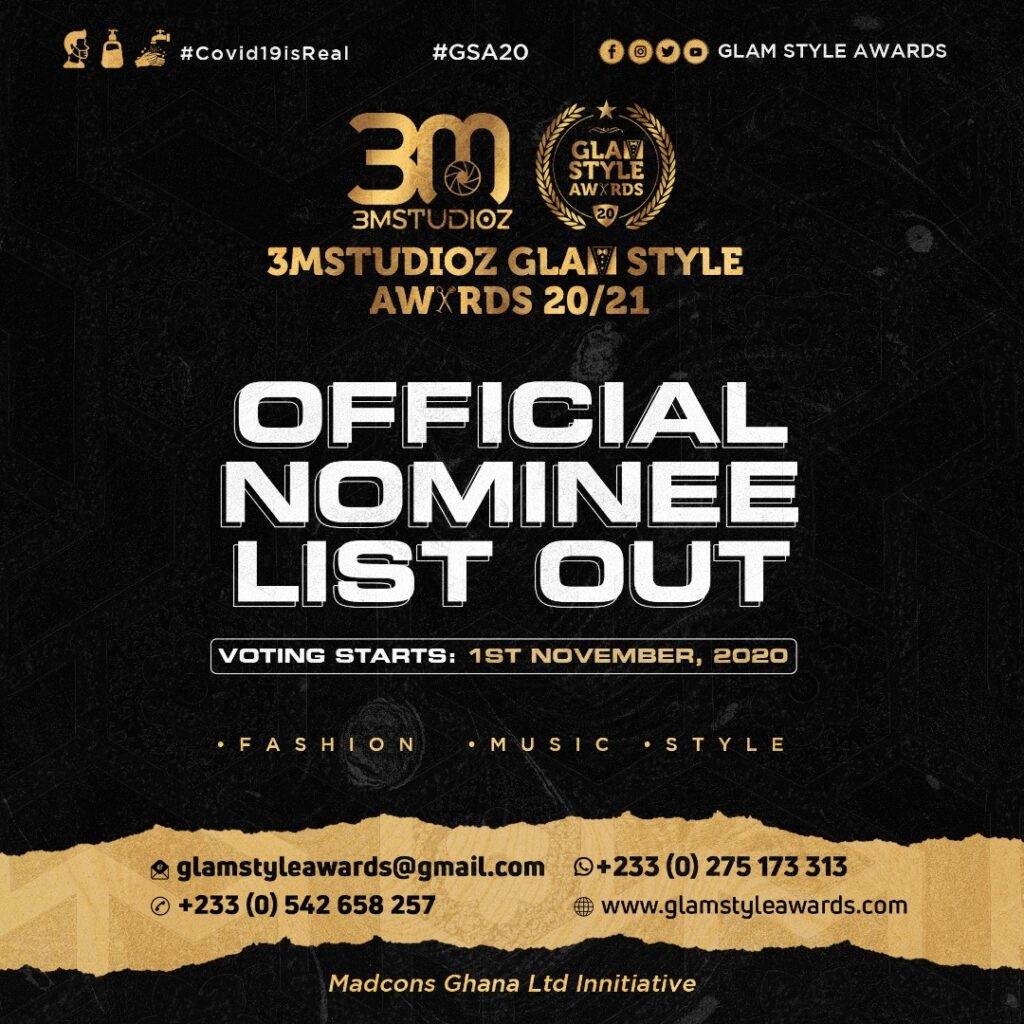 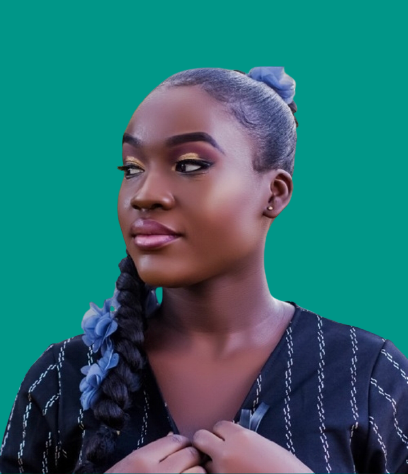 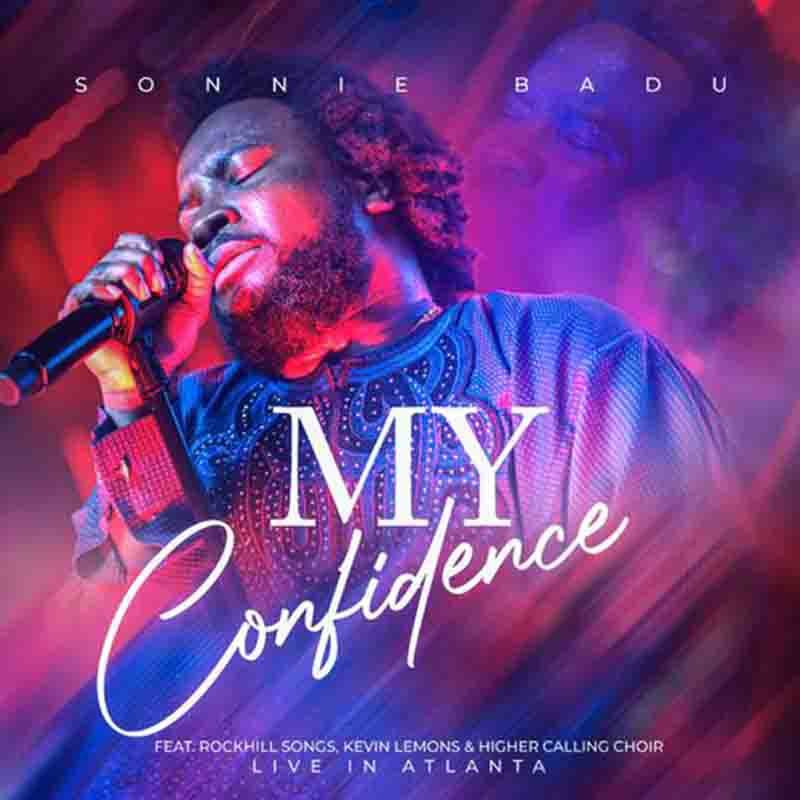