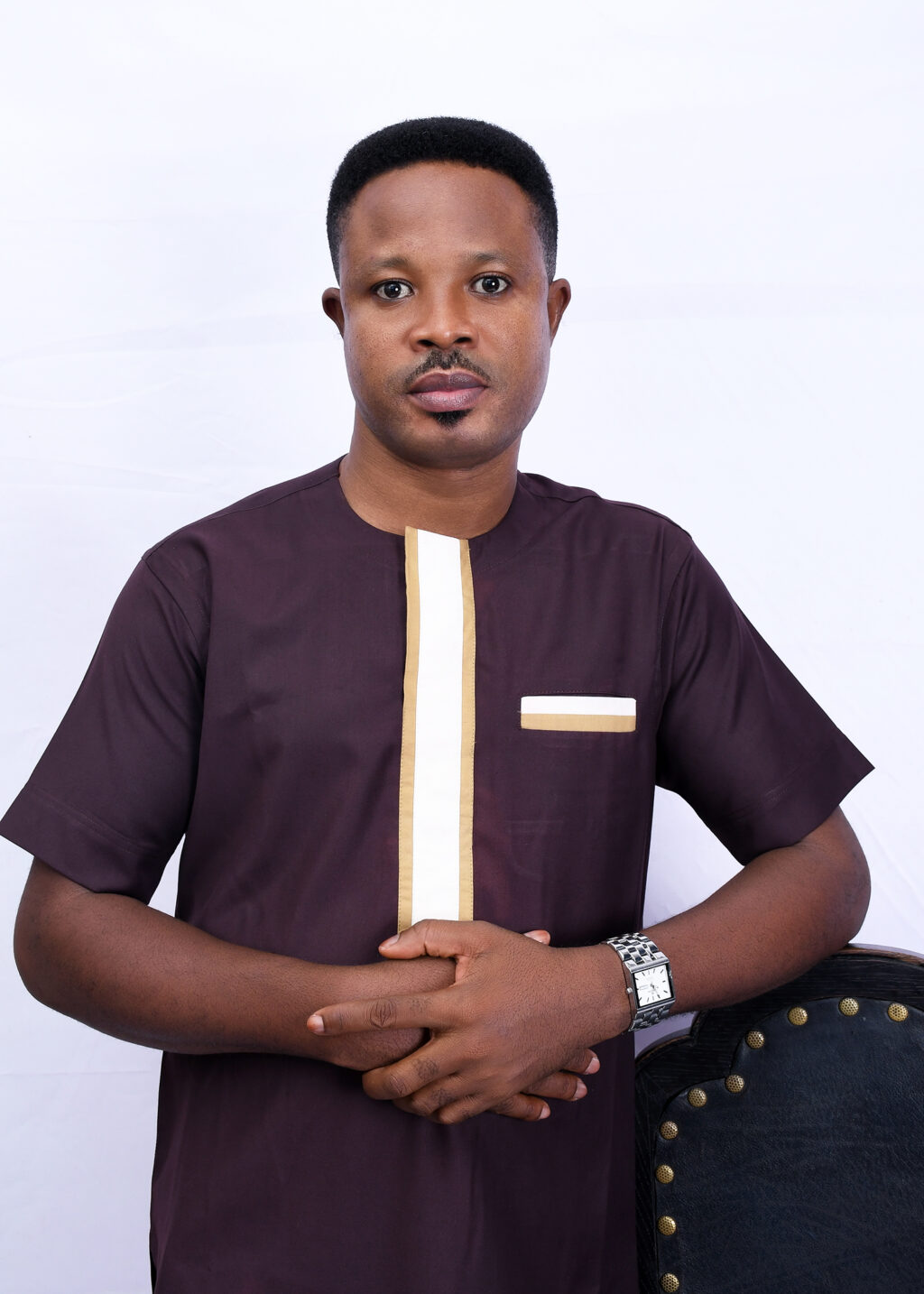 Evangelist E.O as known by many is all set to release a new single off his debut album dubbed M’adansidie. The title literally translates in English as My Testimony.

The single has the title of the album and features ace gospel singer/worshipper Ernest Opoku.

According to the singer, he was inspired by the trials he went through to write this album.

Born Elon Owusu, Evangelist E.O has revealed to Gospel Spotlight GH that he was paralyzed as a result of an accident he went through and never thought he could rise up and walk again.

He said this album is his testimony of praise and thanksgiving to God for seeing him through all the trials and tRibulation. 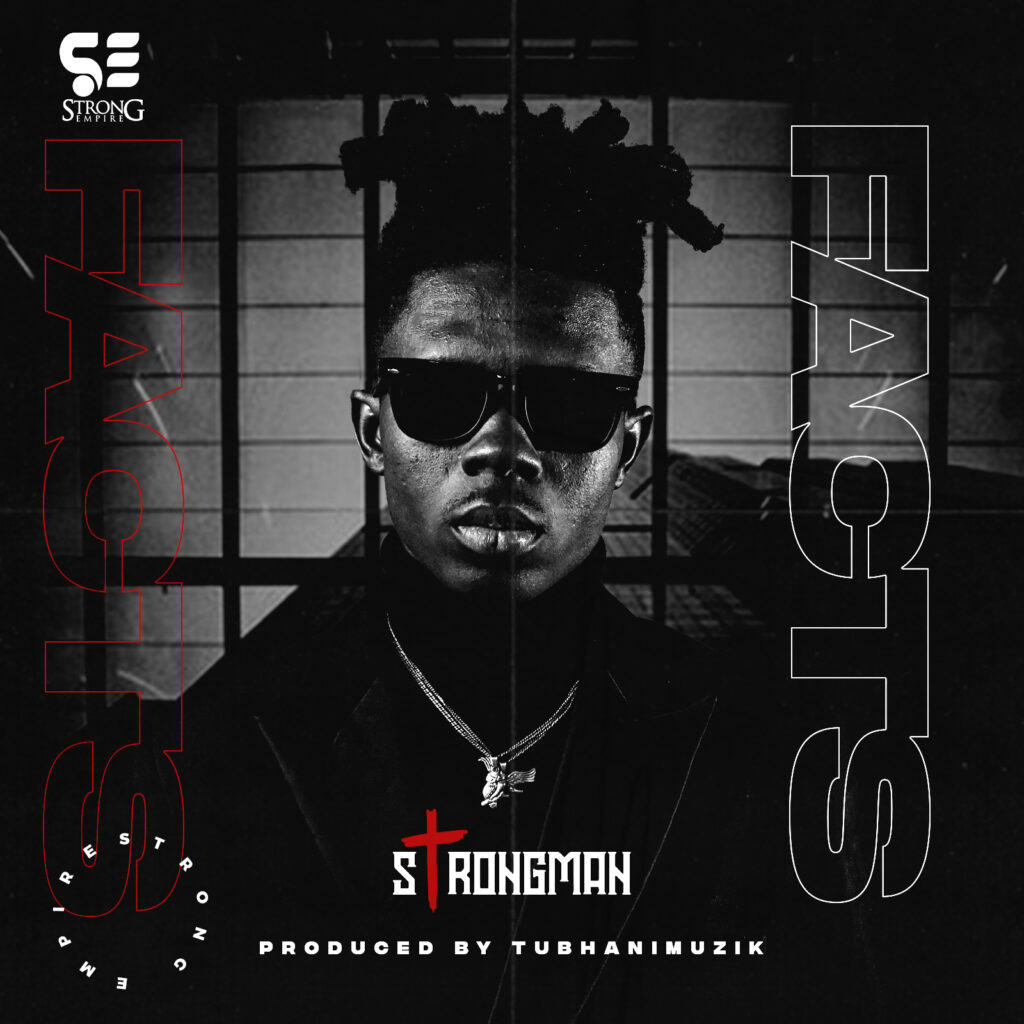 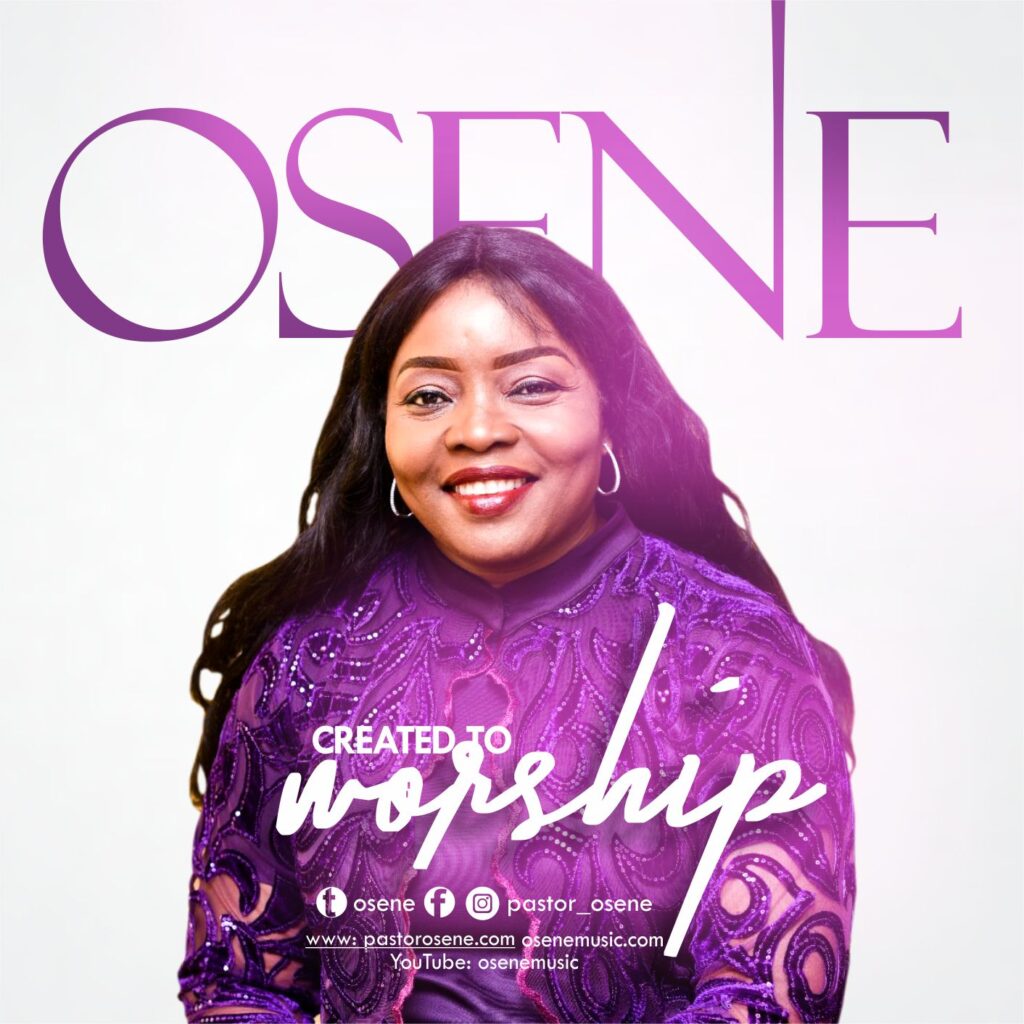 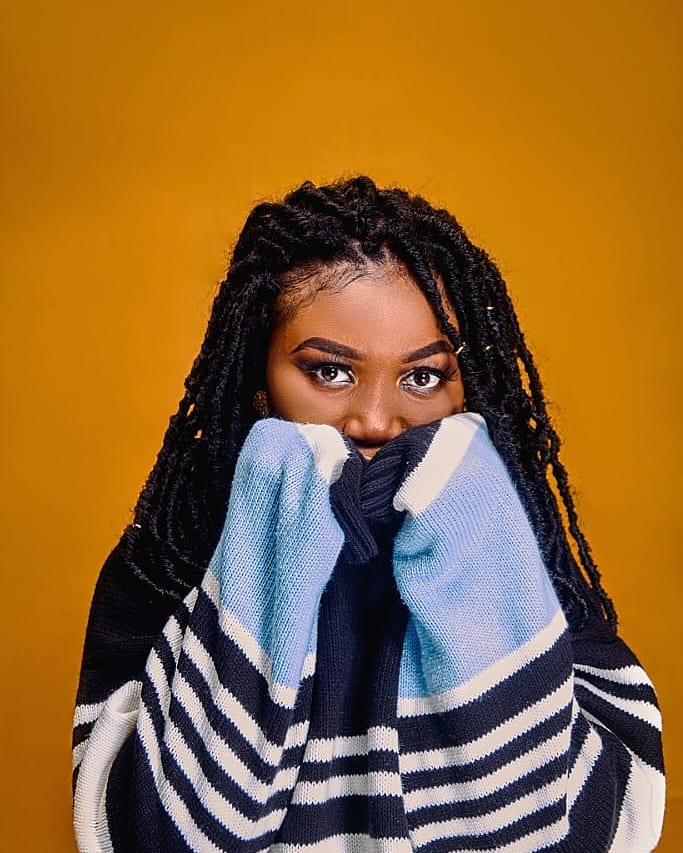 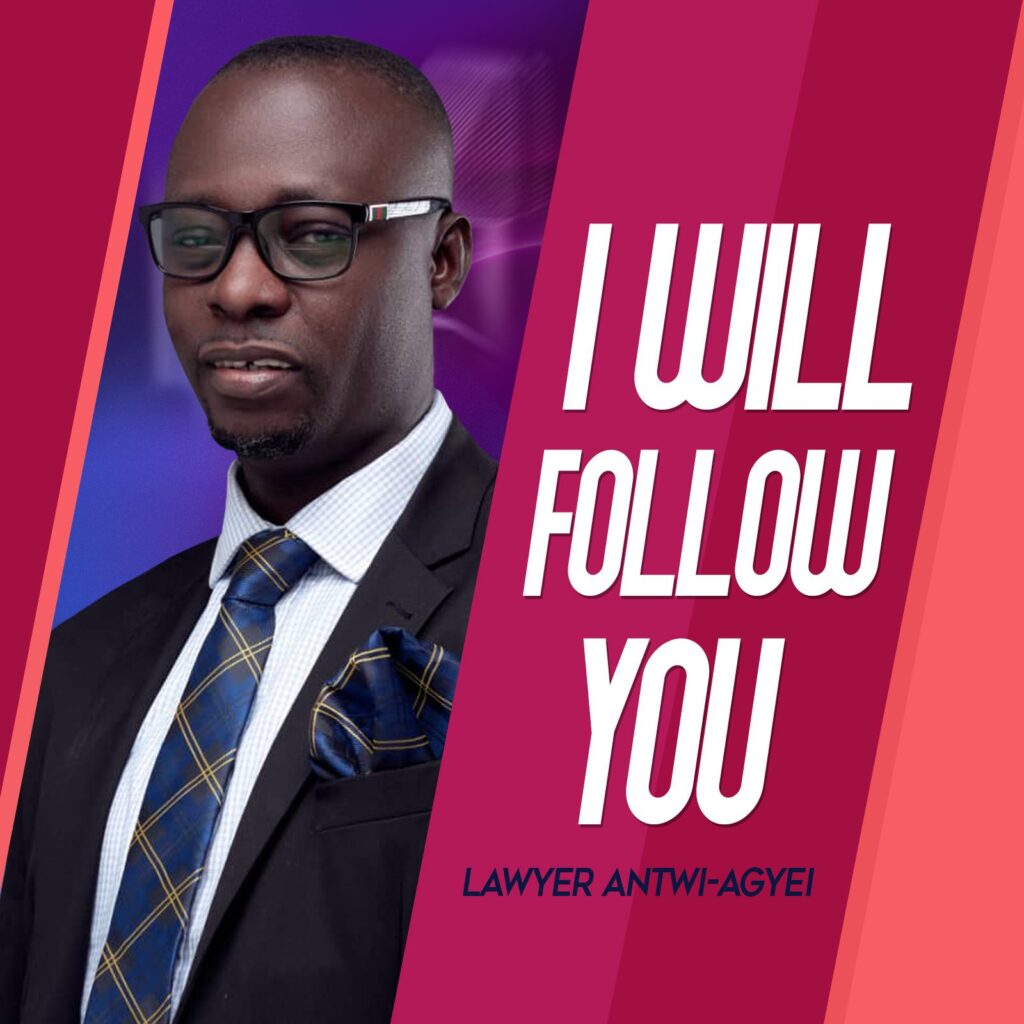 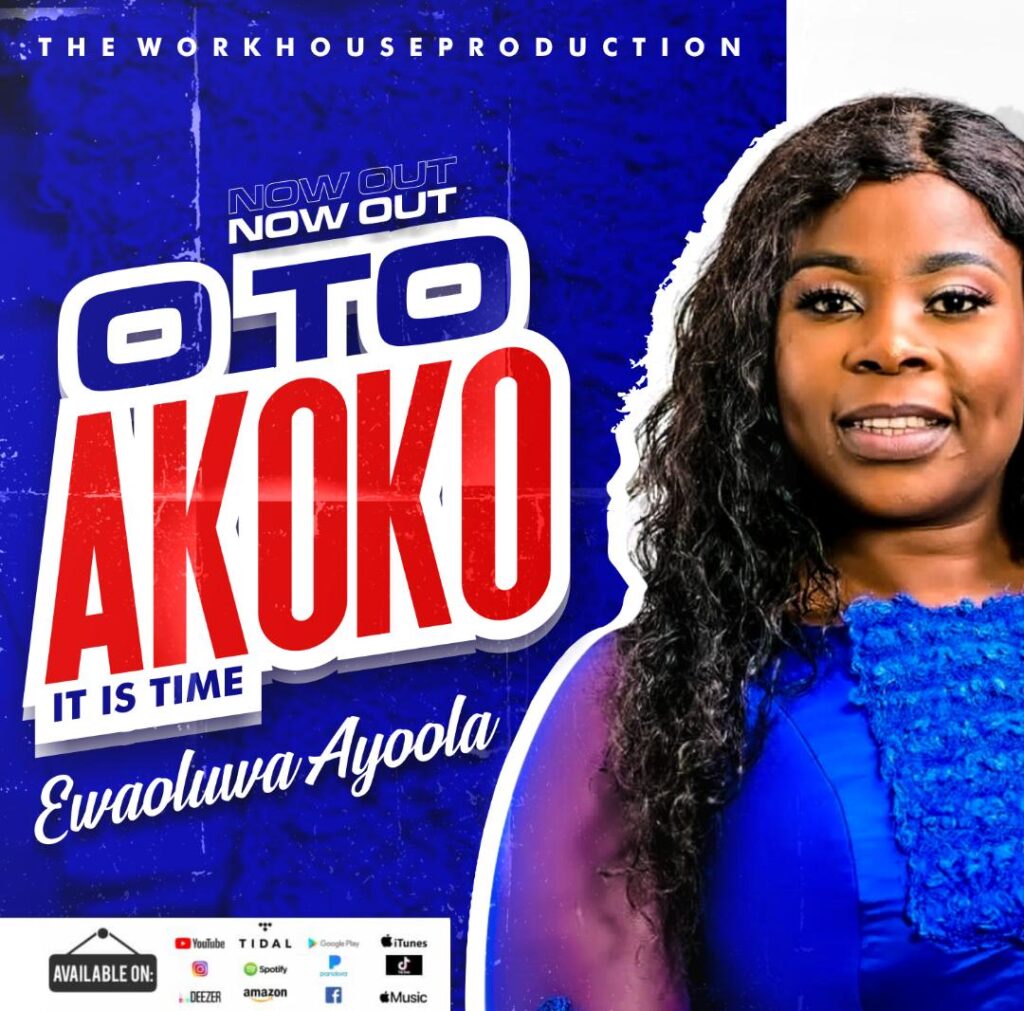 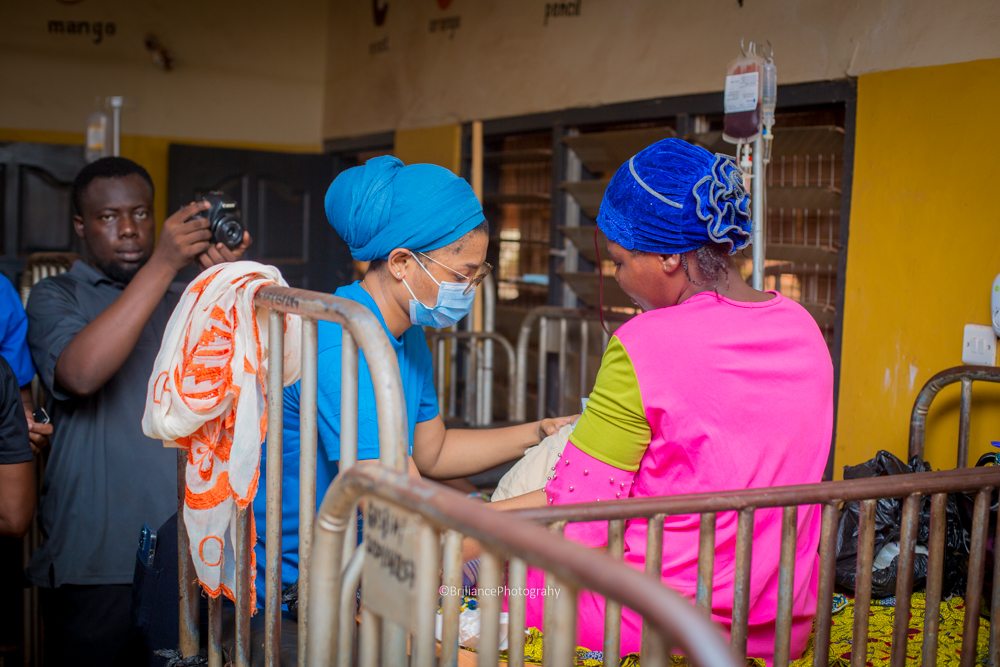 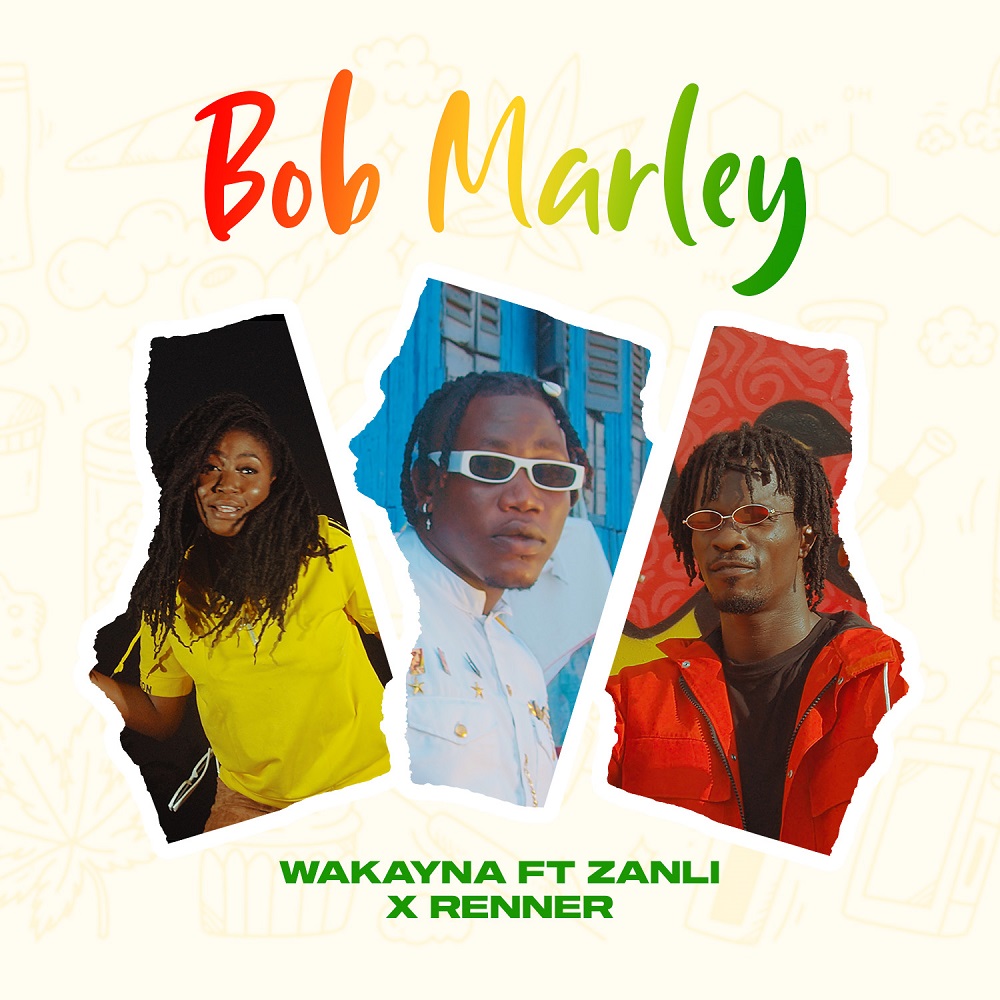