Lawrence Nana Asiamah Hanson, manager for dancehall artiste Shatta Wale has disclosed how the most talked-about video ”ALREADY‘ was made. Many have previously doubted that Shatta Wale would be featured in the video after the audio was released last year by the American Popstar. While Shatta Wale’s fans claim Beyonce was in Ghana for the video shoot, ”team B’ also asserted that Shatta Wale’s presence in that video was a form of photoshop. 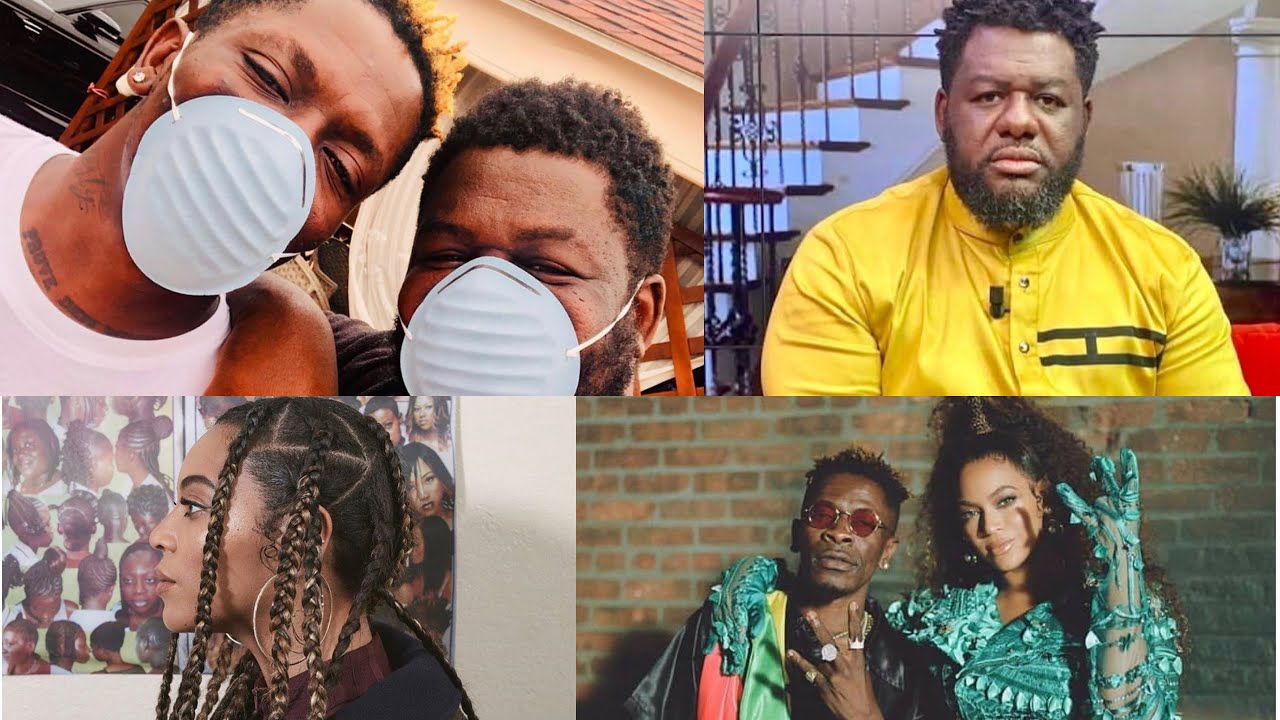 Well, Nana Asiamah Hanson known popularly as Bull Dog has finally disclosed how the arrangement for the video was made. According to Bull Dog who was interviewed on a show hosted by MzGee, he revealed that although some of the shots were taken in Ghana, Shatta Wale had to travel overseas to shoot the video with Beyonce. The artiste manager made other revelations about the video we believe you would love to know.