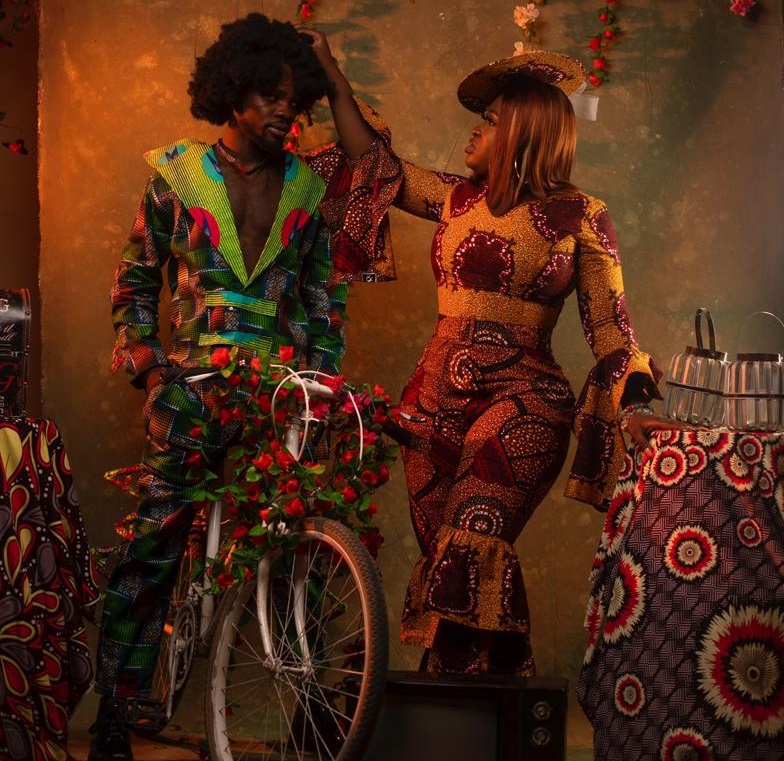 Popular Ghanaian female songstress, Sista Afia has dropped a new single titled “Party”.The new song produced by Willis Beatz features one of Ghana’s fast-rising artiste, Fameye in a jamming 90’s party groove to excite music loving fans.
Sista Afia who demonstrates her versatility in the music industry in her latest single shows another side of her creativity which makes her stand out among her fellow acts
.Listen Up: Jullie Jay-Kanz Features Sikka Rymes, Jah Lead, Karamanti, Renner &#038; Others On Nite Nurse EP

The video directed by Rich Sheff captures sights and sounds of the ’90s,  colourful costumes, thrilling and iconic images which run through the music video as well beautiful cinematography in a perfectly synchronised masterpiece and look a strong contender for the music video of the year award. 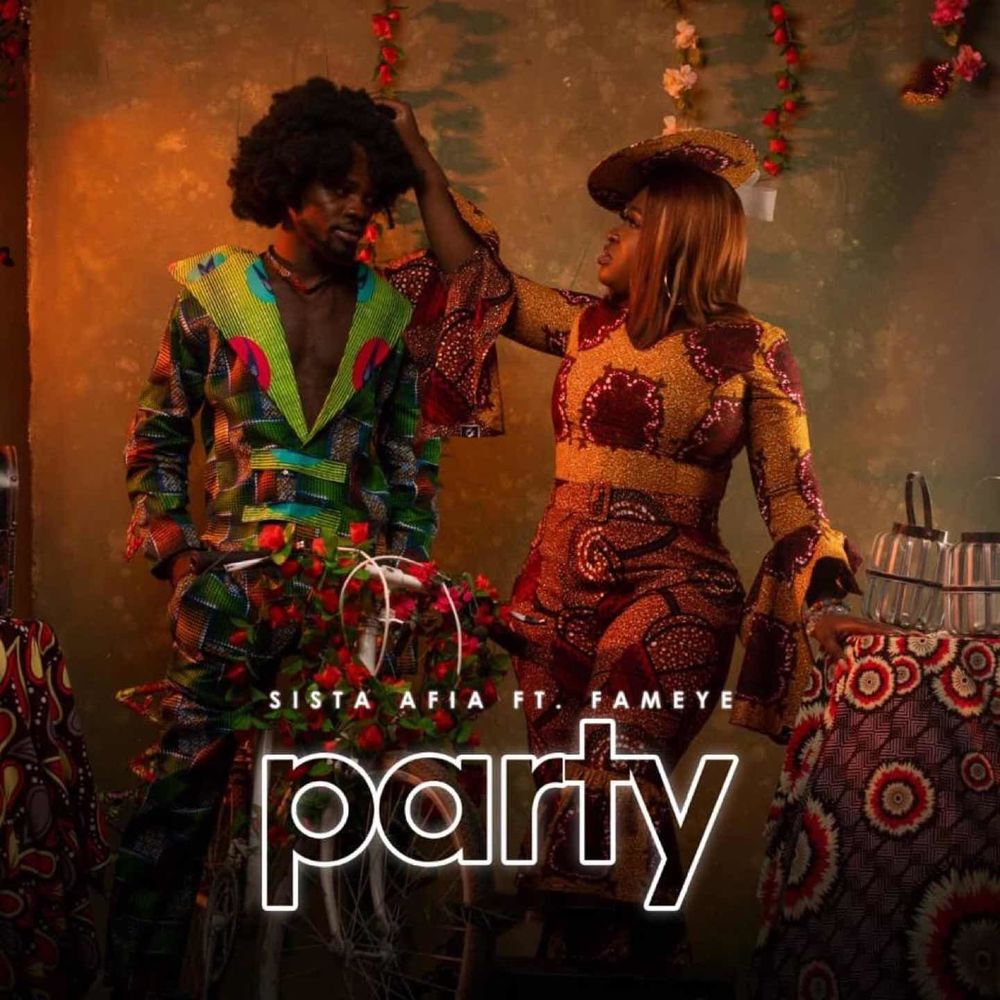 The “Weather” hitmaker once again demonstrates her strong vocals with Fameye also delivering some ruthless lyrical vibes.
The song is readily available on all digital streaming platforms.

Sista Afia has recorded singles with Sarkodie and Stonebwoy which is expected to be released later in the year.
Watch visuals for this Party joint below
https://www.youtube.com/watch?v=lO45P8x1dzk 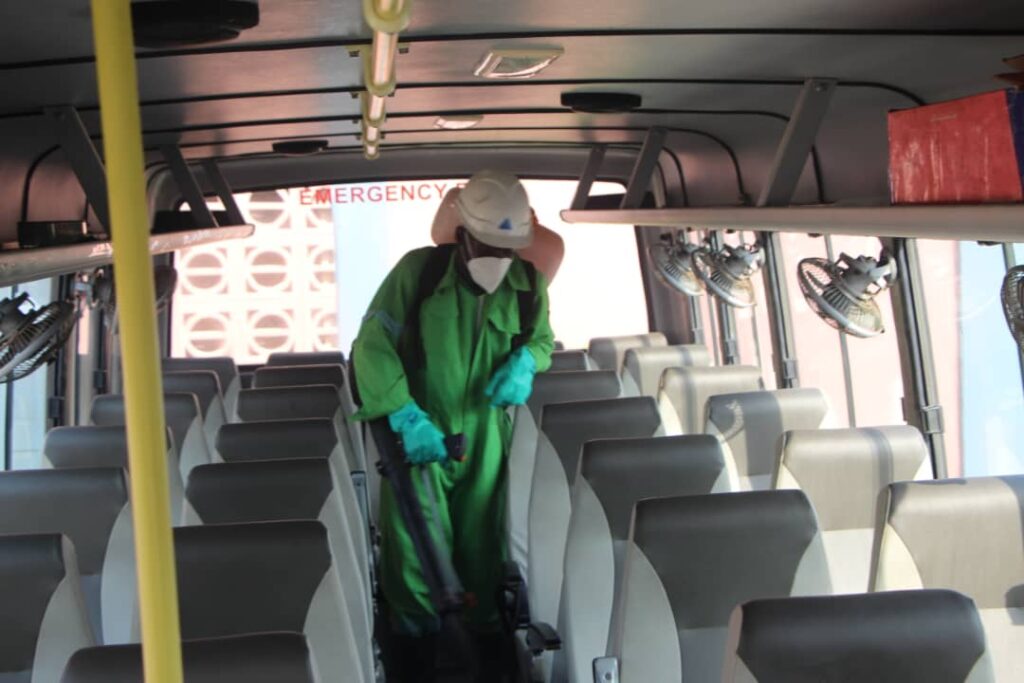 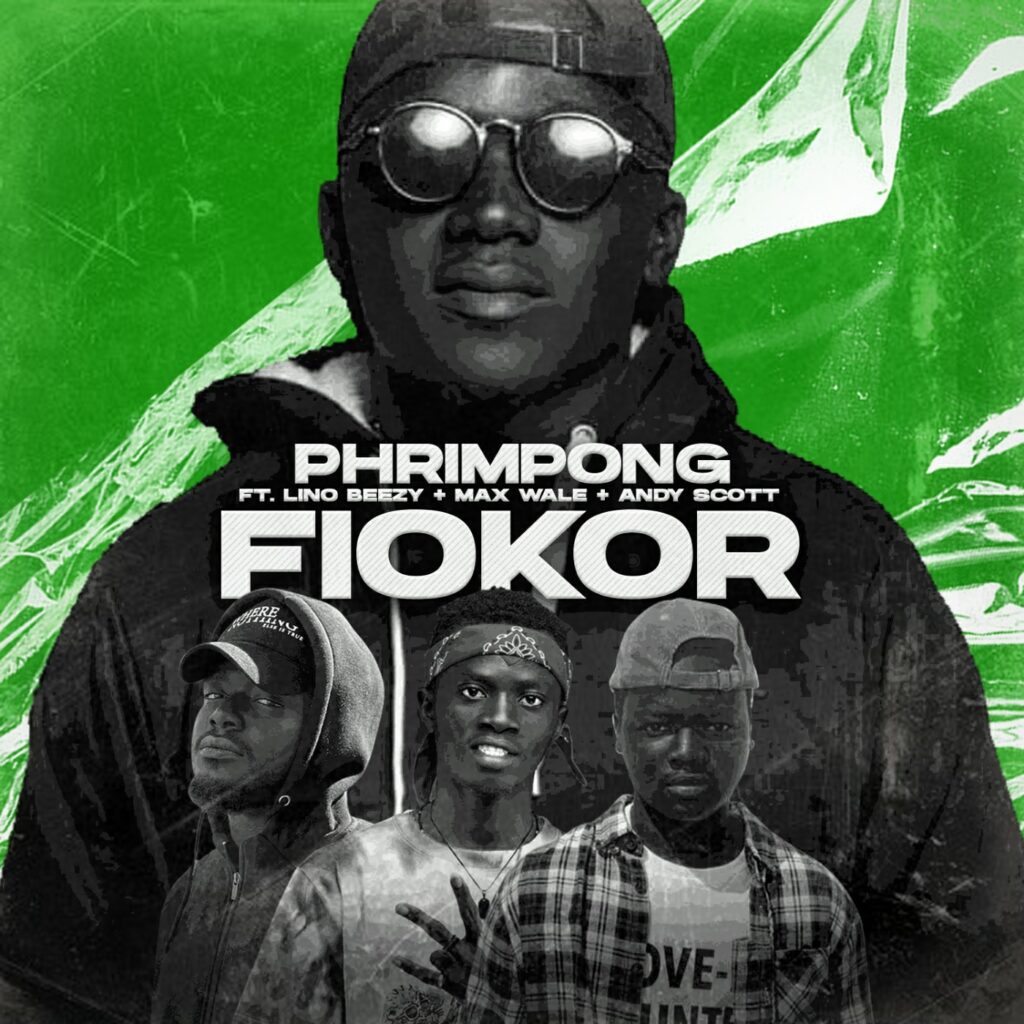 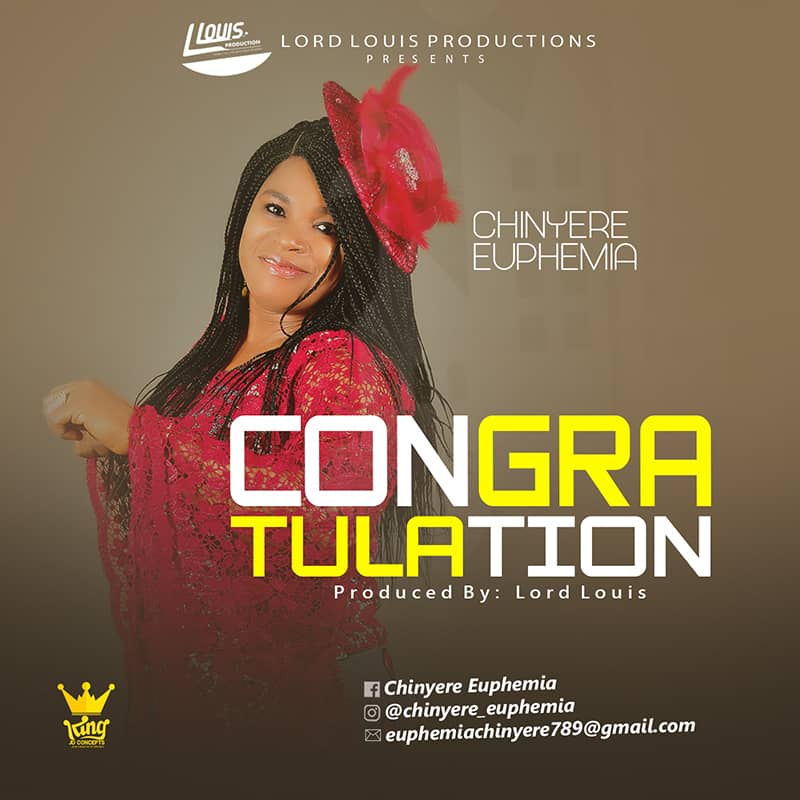 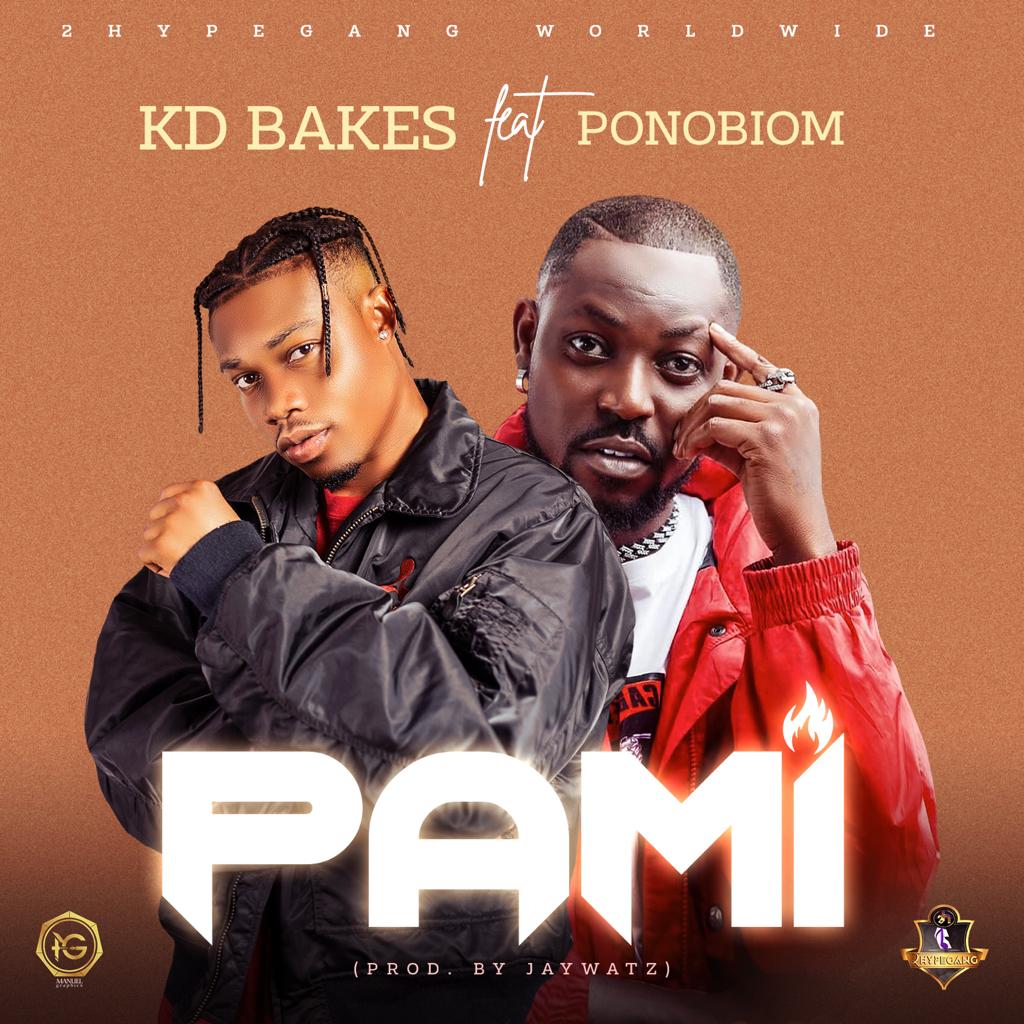 KD Bakes is Gassed Up for 2021, Watch Out For Massive Collaboration With Yaa Pono 5

KD Bakes is Gassed Up for 2021, Watch Out For Massive Collaboration With Yaa Pono 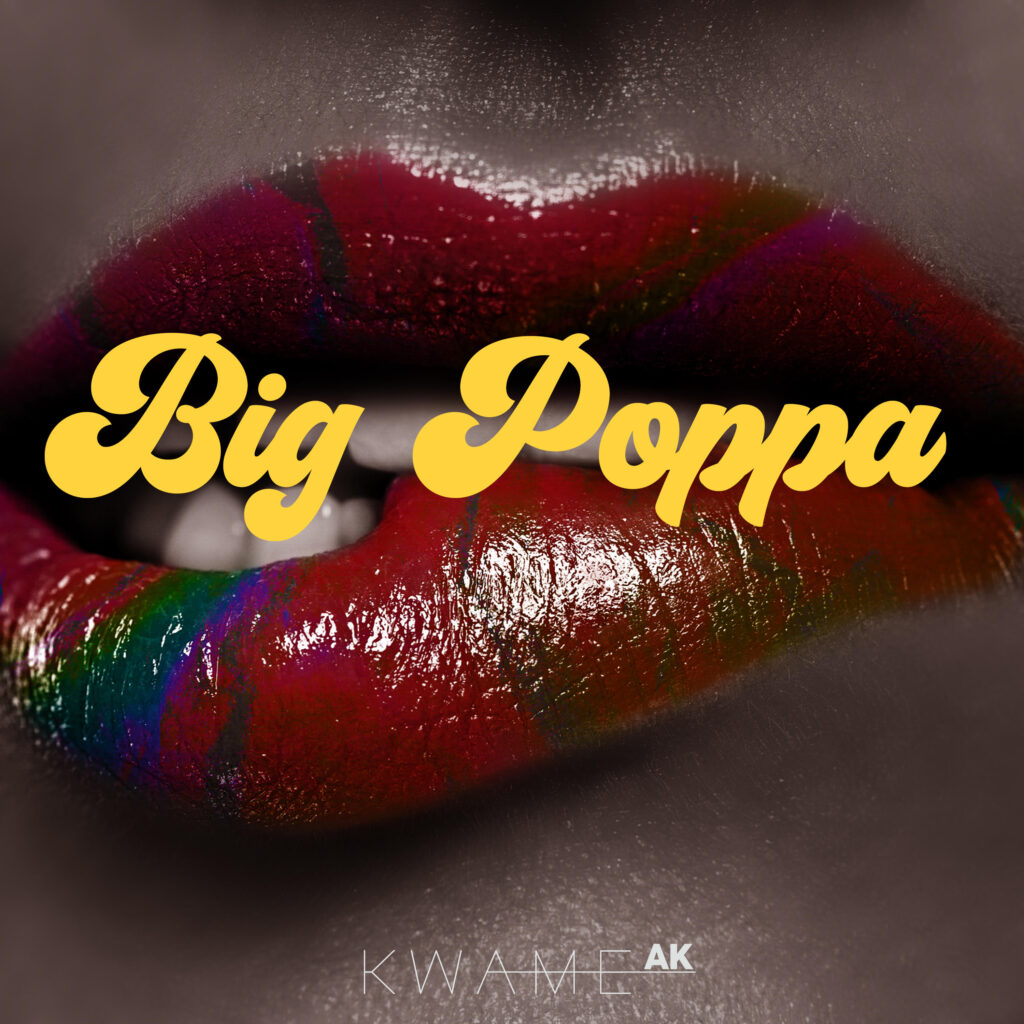 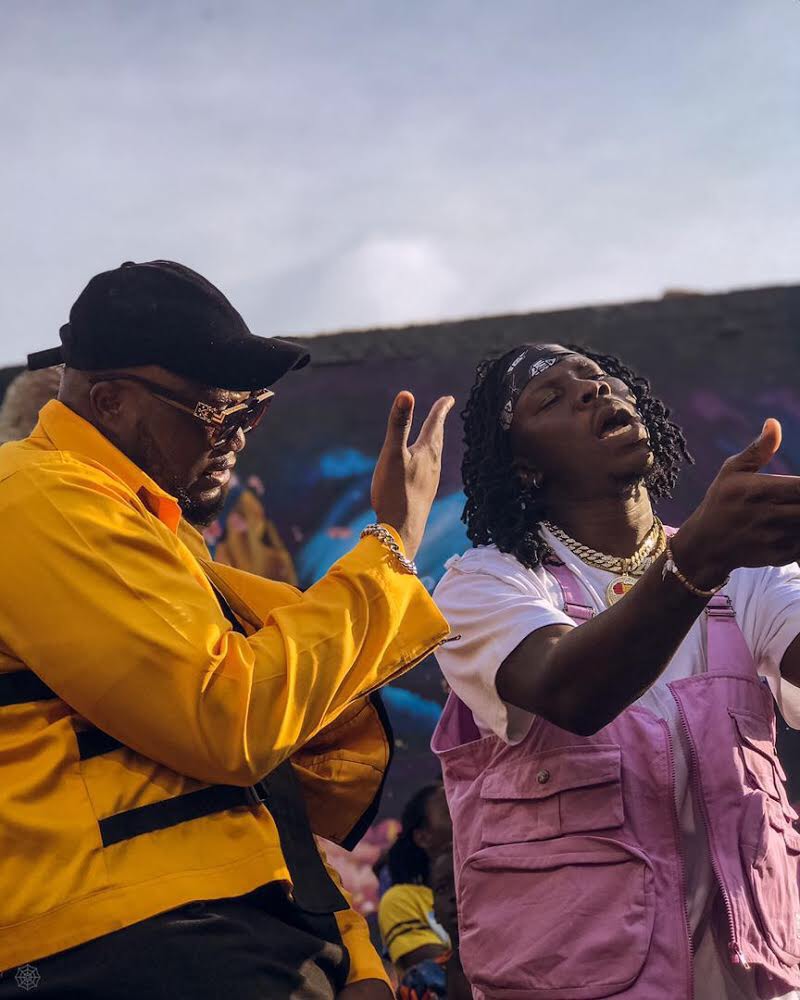